Working with fishers in MPAs

Before the FishMPABlue2 project we were barely involved in the MPA, a meeting here and there, not many outputs. Since the project started cooperation has intensified. We have regular meetings, we are implementing measures together, putting together the management plan. In general it's an enormous change. We will see how long it will last beyond the project.

It may come as a surprise but my dream is a total closure of fishing activities within the MPA. That would result in the creation of better fishing grounds outside the MPA due to the spill-over effect. That would not be easy, as not all the fishers feel the same.

There are relatively few MPAs in the Mediterranean, and they cover such a small area that even if they were all no-take zones and enforced as such, it would not, alone, change the fate of the Mediterranean Sea. Of course it would be good for the surrounding areas and local fishers, but in general, to have an effect on the whole Med, we either need more MPAs or better governance of fisheries outside MPAs. What can be used in the Med are the experiences and good practice examples from the MPAs. Achieving the good governance of fisheries in Mediterranean MPAs would already be a great achievement.

You have just participated in the High-Level Conference organised by GFCM-FAO in Malta where a detailed Plan of Action to ensure a sustainable future for small-scale fisheries and the marine environment in the Mediterranean was launched. How did you feel?

I felt amazing because it was the first time I had the opportunity to approve something! My family has been engaged in fishing for over 750 years, and that was the very first time that someone has asked us something. I even had a chance to say what I think about fishing! 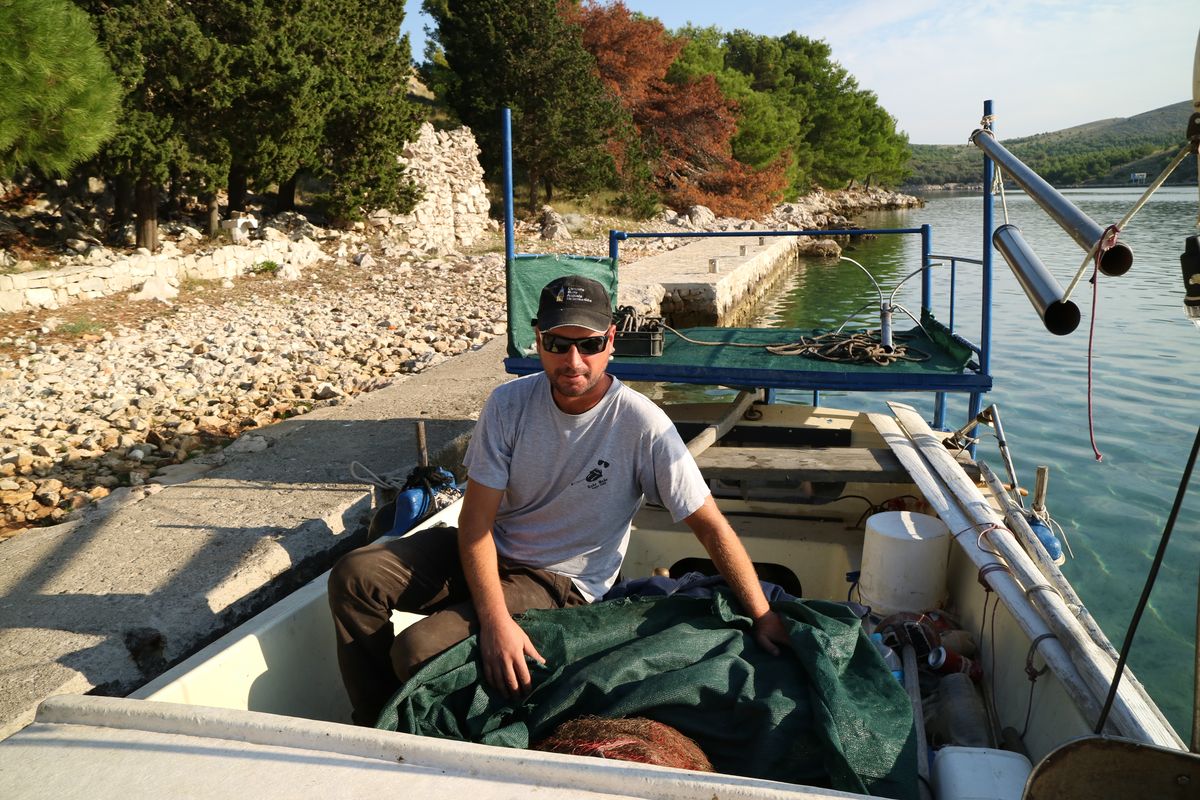 We have really good cooperation and I believe it will be the same in the future. We have already participated in two projects on monitoring towards improving traditional coastal fisheries.

My goal is to lay the foundation for further cooperation on similar projects. We need to get better conditions for professional fishers, while fish should be protected from illegal fishing in the future. It would be great to have a fish reserve established to allow the occasional catch of transit fish with a harmless method. If we were permitted to catch seabream (Sparus aurata) with a bigger mesh in the near future, it would stop the fish eating almost all young mussels, as was the case this year.

Fishing gear should be limited to a mesh size of 45mm (diagonal 90mm). Together we could carry out a better control of the size of the fish. We could define the legal basis for the obligatory usage of harmless techniques in all Mediterranean countries. If all the countries agreed on that, with those measures the fish population would be maintained and the number of fish would increase. On the other hand, fishers would catch bigger fish with less effort and they would earn more. We should also prohibit fishing for non-professionals. Licences should be issued only to fishers who make their living exclusively from the sea, because the existing law allows non-professional fishers to fish with nets. This way the conditions of fishers would be improved and the cultural heritage of fisheries would be preserved in the future. 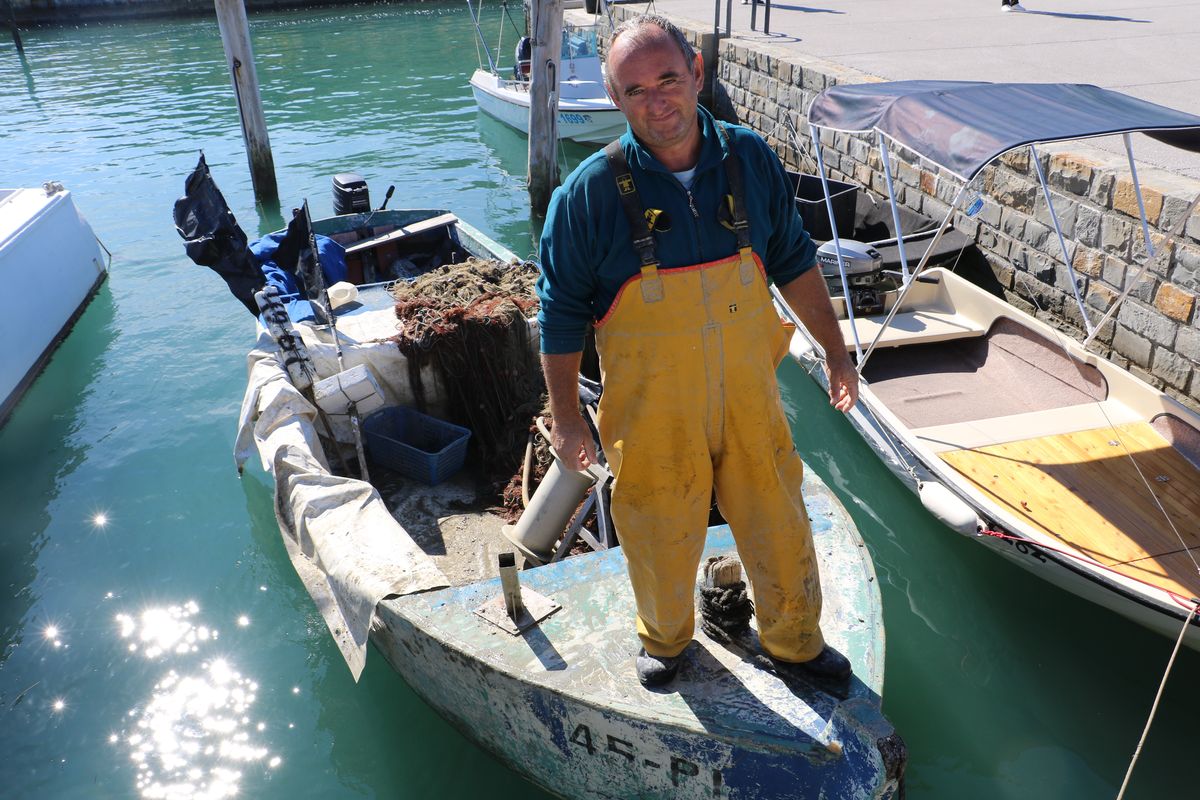